Trimarans – the best of both worlds!

LEEN-TRIMARANS are power cruising trimarans designed by experts and enthusiasts. They bring together all the qualities of yachts designed for demanding owners: elegance, performance, comfort, great autonomy, safety, and remarkable sea passage. Their modern and refined lines ensure a unique and timeless look. 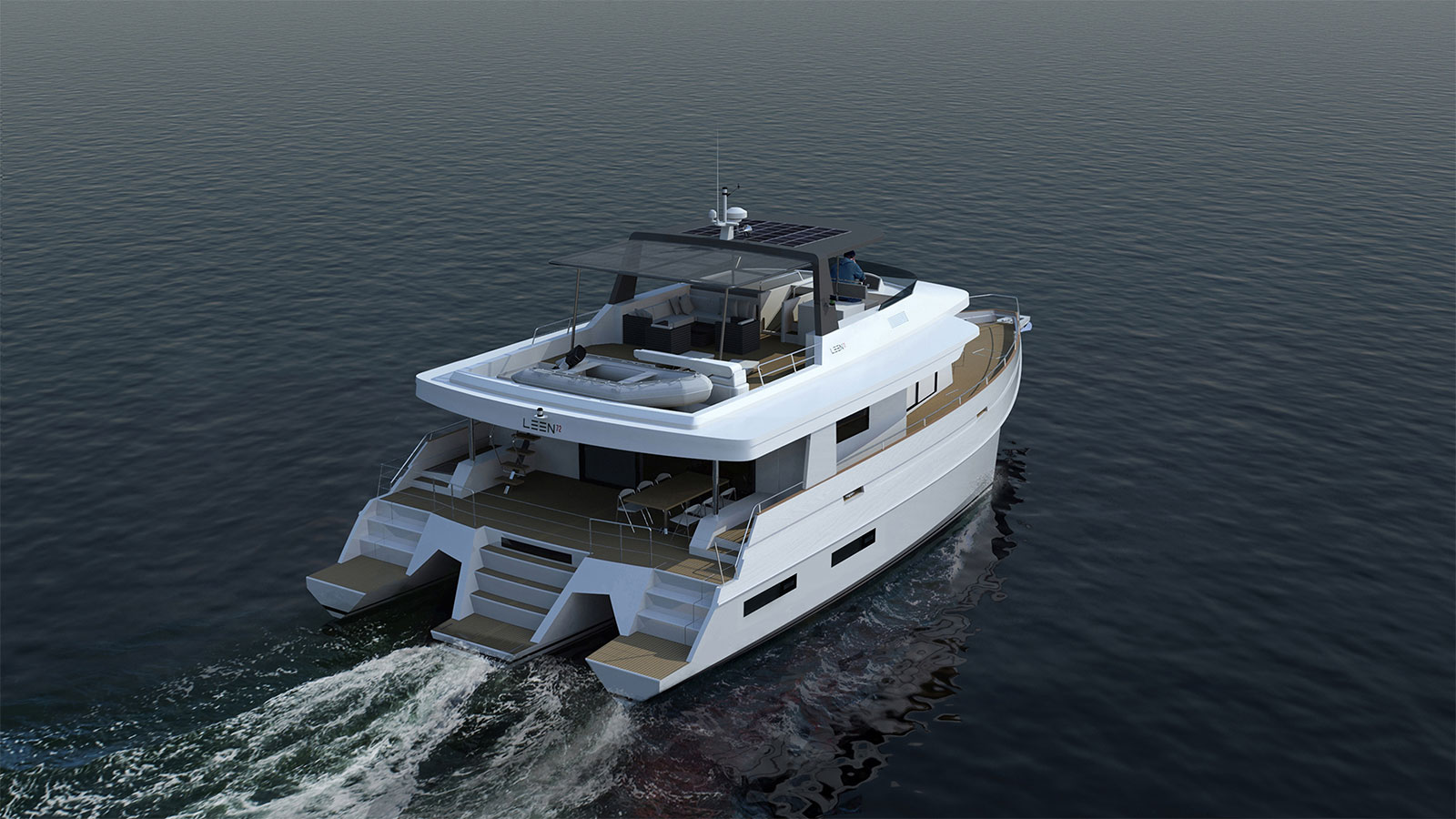 After 10 years of building amazing sailing trimarans, NEEL-TRIMARANS introduced a series of new ecological power trimarans. LEEN-TRIMARANS are trawler-type power-multihulls with trans-Atlantic range. A designed cruising speed of 12 knots enables them to cross the Atlantic in less than 10 days!

The long, sleek main hull holds the sturdy diesel engine, while the floats are fitted with electrical pods for in-port maneuvres and as a back-up in the unlikely event that the main engine fails. Using electrical pods only, the LEEN-TRIMARANS can motor at 5 – 6 knots, while the generator supplies power.

The first models are the LEEN 56 and LEEN 72 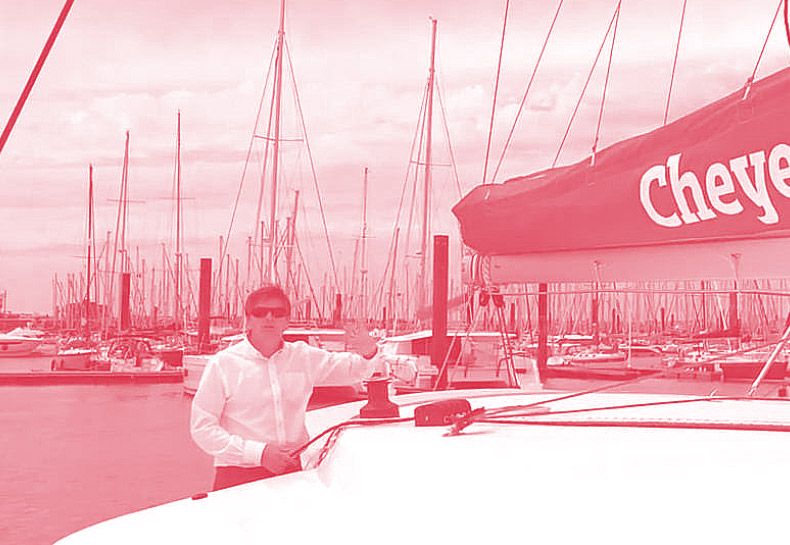 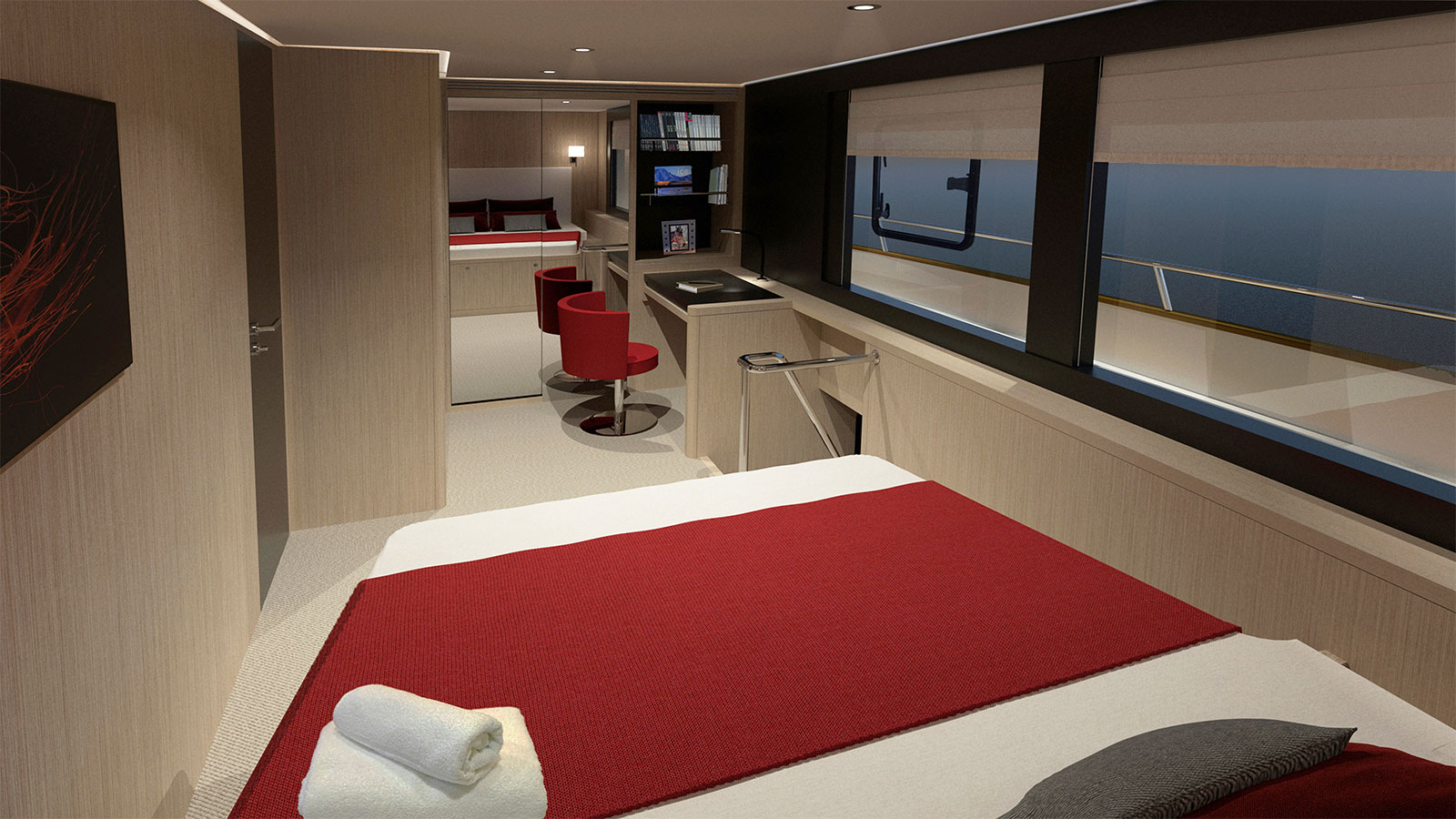