NEEL 51 elected to European Yacht of the Year 2018, Multihull Category.

It is an immense honor and a great satisfaction for NEEL-TRIMARANS to see its efforts rewarded and its passion encouraged and congratulated for developing new models.

Since its launch in April 2017, the NEEL 51 has met with continual success, and many clients have already shown their trust by placing orders.

NEEL TRIMARANS 51′ was added to the range (after NEEL 45 and NEEL 65) and has reinforced the yards position as a major player in the multihull sector. 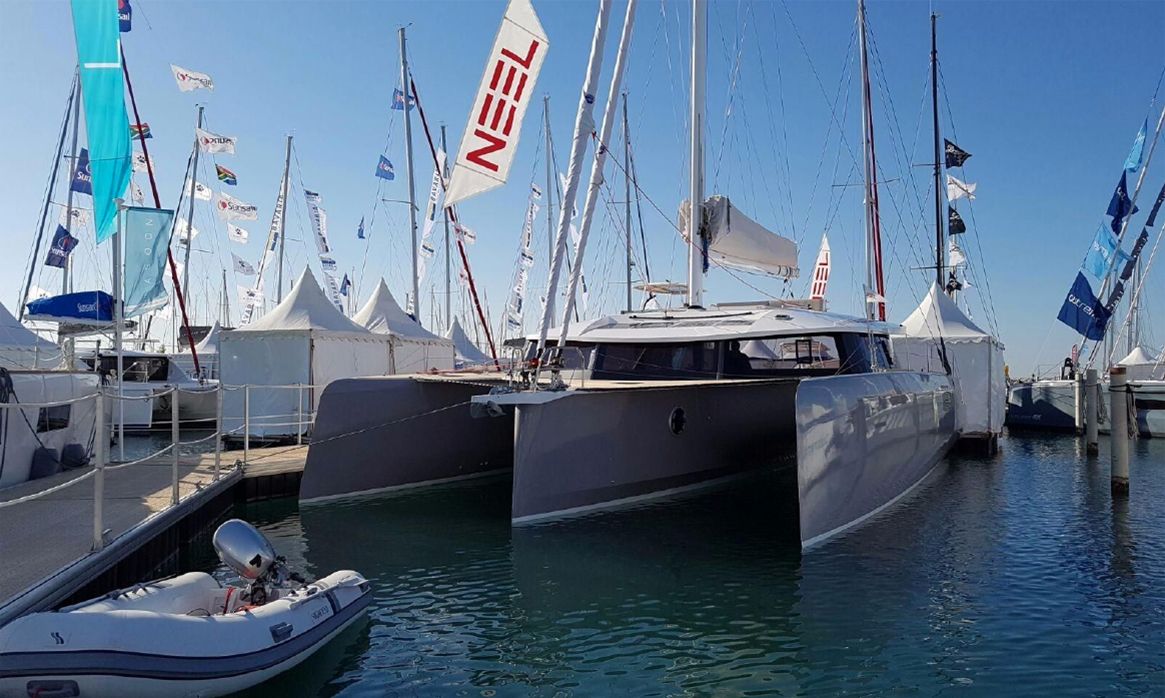