Norpol Yachting is proud to announce that ITA 14.99’s Hull #1 will be mounting the new innovative Oceanvolt ServoProp engine, which recently received the DAME award at METS 2017.

Following extensive testing this patented innovation will be mounted as a World Première on ITA14.99! Always in search of excellence, Itacatamarans strongly wanted to equip its first boat with this patented propulsion system which delivers enhanced thrust and hydro generation power. The World Premiere of ITA14.99 with ServoProp will take place at the next edition of the Cannes Yachting Festival, taking place from September 11th to 16th in Cannes, France.

Norpol Yachting and Itacatamarans will also be present at the International Multihull Show 2018 in La Grande-Motte (France), where ITA14.99 is competing as “Multihull of the Year 2018” in the “Best Catamaran” 40-50 feet category. Team ITA will be on site and will set up appointments for the ITA14.99 sea trials which will kick-off at the end of April in Fano, Italy.

“I believe that our customers and those who follow us will understand our desire to offer a product of excellence and innovation, and will forgive us for this short delay in the World Presentation of an enhanced ITA14.99. ” says CEO Emanuele Caprini. 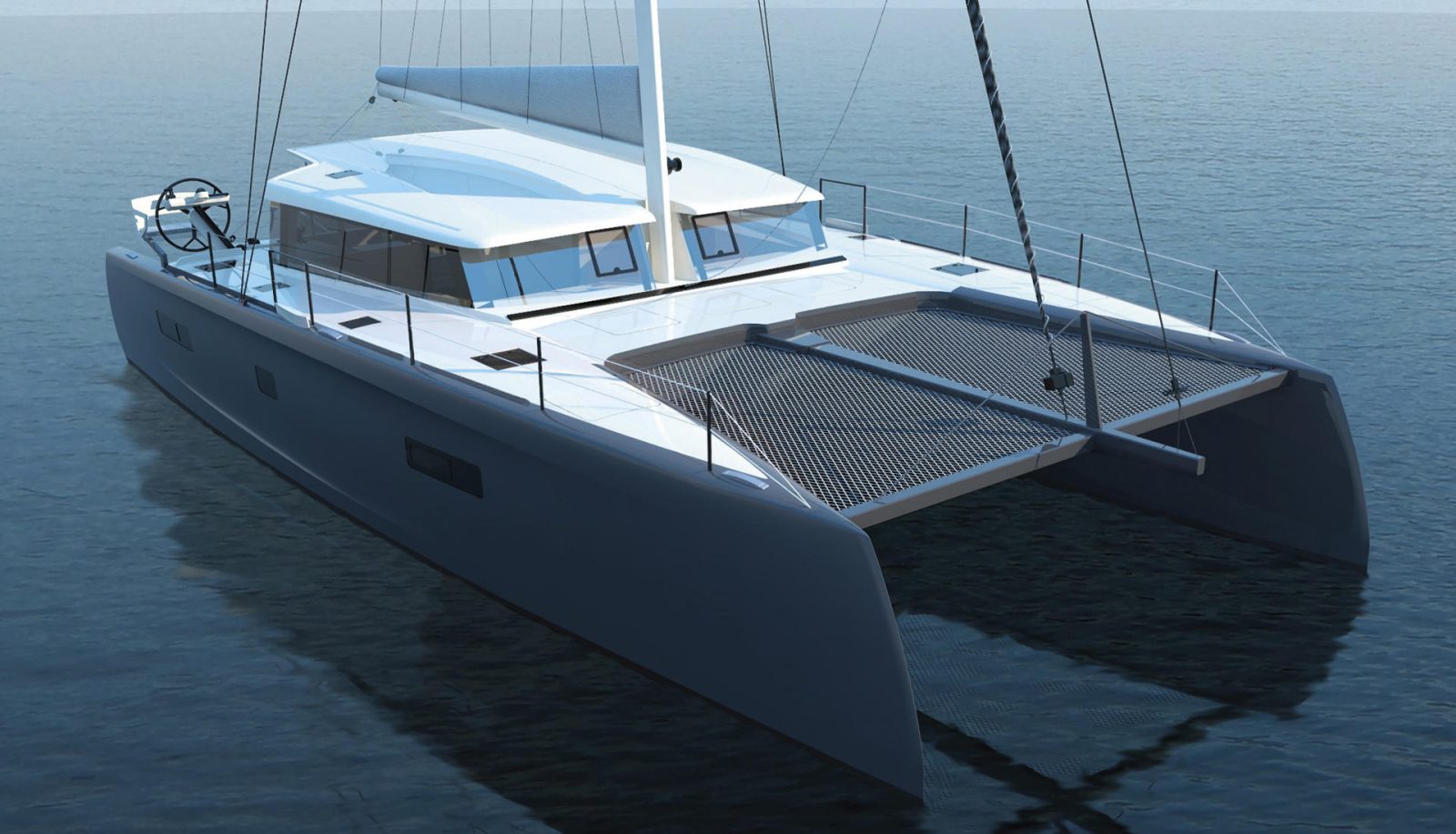